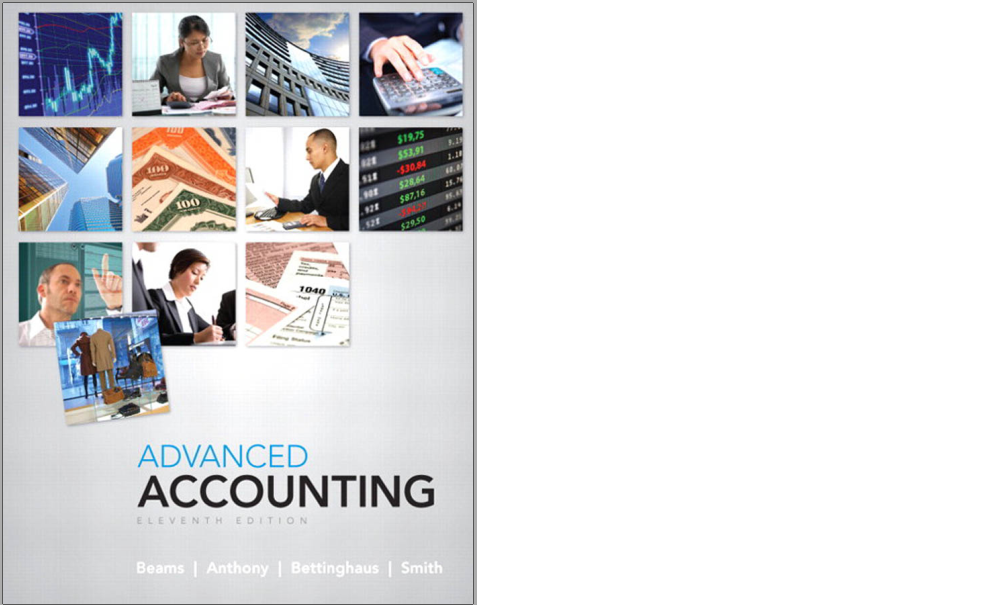 1. A business combination in which a new corporation is formed to take over the assets and operations of two or more separate business entities, with the previously separate entities being dissolved, is a/an:
a Consolidation
b Merger
c Pooling of interests
d Acquisition
Answer : a Consolidation

4. Cork Corporation acquires Dart Corporation in a business combination. Which of the following would be excluded from the process of assigning fair values to assets and liabilities for purposes of recording the acquisition? (Assume Dart Corporation is dissolved.)
a Patents developed by Dart because the costs were expensed under GAAP
b Dart’s mortgage payable because it is fully secured by land that has a market value far in excess of the mortgage
c An asset or liability amount for over- or underfunding of Dart’s defined-benefit pension plan
d None of the above
Answer : d None of the above